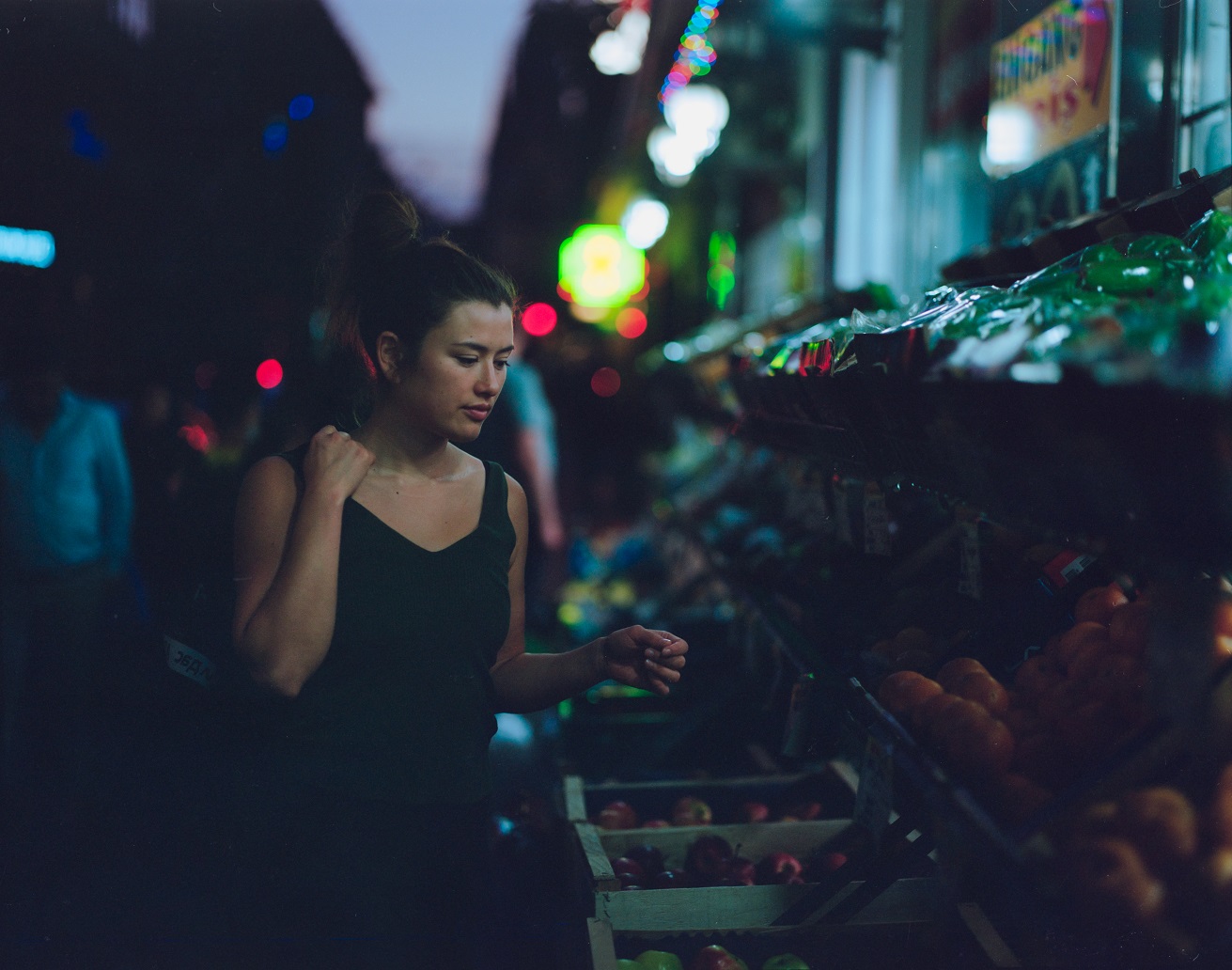 Monogamy, what a concept, right?
I just had this conversation with a friend about living in an open relationship and that if I would ever participate in one, I would like it to be an open one from the start.

Which brought us to the big question, why even bother to be in a relationship, if it’s an open one, in the first place. Sounds more like being actual good friends with benefits.

For my friend, the answer was quite simple; You would be in an open relationship to share certain emotions with each other and be there for each other, but I don’t really see any sense in it.

To be fair though, I’m single for like eight years now, so I might just have a quite narrow perspective on the whole thing.

A relationship status is just being exclusive with each other

I’ve so many friends and family that I hold dear and can come to if I have any problems, I just had a good friend on the phone for hours talking about personal issues and had my fair share of lovers in the past 10 years: for me those are my relationships right there.

I experience many of the emotions and joys, that I could get from a relationship.

So I’ve obviously wondered what’s the point to get into one again and if people would go into relationships, if it’s not hand in hand with being exclusive with one another.

Because sometimes it seems like the commitment to one another is more important than the actual relationship itself: About the act of giving away a degree of freedom for each other, while also demanding attention and time.

And I don’t get that in general, because when we truly “love” one another, wouldn’t we want the other person to experience all the good feelings in the world and for them to be happy – How does for example limiting a partner expressing his sexuality freely with whomever they want help with that?

Think about it, monogamy is very selfish, if your partner would be like:

“Hey my heart, I just want you to know if you ever feel like sleeping with someone else, then go ahead and have fun“,

it would be way, way easier to swallow than:

“Hey, darling I just want you to know, if I ever feel like sleeping with other people, I want to pursue that“.

But why does those two perspectives feel so different. The answer is, because being in a relationship is mostly two people wanting to own the other one to a certain degree.

In turn, almost all problems people face in relationships are from a battle about ownership.

If you are in a relationship, you are demanding certain things from your partner:

Time for watching shows together, Interest in your weekend plans or how your work projects are doing, that you show up at their parent’s dinner invitation and above all, sexual exclusivity.

All of those expectations are, in their core, selfish.

If you start dating someone, you want to know everything about the person, what they read, what they watch, what their favorite position is, what their parents are doing, how many siblings they have, just everything.

You can’t wait to hear how their recent struggles went and if they nailed that import interview. If you are in love, you might not be able to find other people as interesting anymore, you might only want to sleep with that one person.

You want to know that stuff and feel this way, because you are genuinely interested and invested.

When those things start to fade or one gets afraid that this intense emotions might not be there forever and that the other person might develop those feelings for someone else, they strike a deal, a bargain, that they’ll promise one another that they will keep up those emotions, those habits for one each, they get into a relationship and now all the above gets slowly taken for granted.

It gets taken for granted, and it looses a lot of the weight, of the value after that. Because now, it’s expected, it’s predicable, and if you don’t deliver there is punishment.

Which is why I feel like, the time, where you don’t expect anything from each other, where there is just pure admiration and dedication, it’s love in the purest form.

Maybe Relationships are just there because two people are afraid that they’ll lose those earnest feelings for each other.